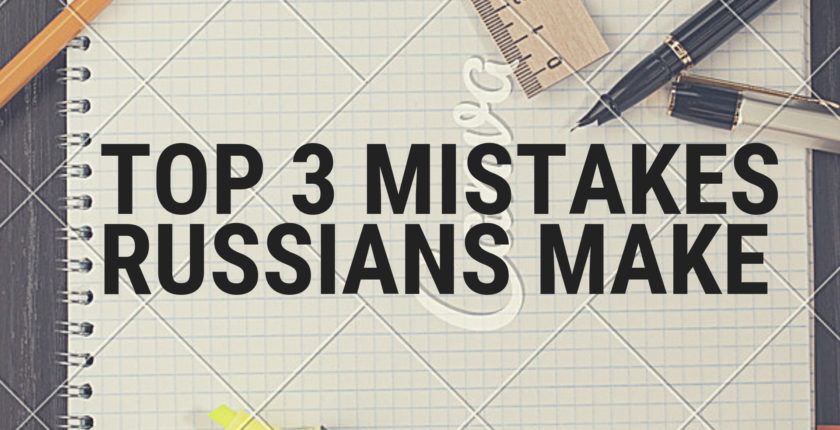 Interesting Russia
Published: 22.06.2021
Sometimes it’s better to sound like a Russian learner rather than a native

When it comes to foreign languages learning we tend to get to the roots of each aspect however sometimes do not notice some crucial mistakes in our native language. It happens to everyone and Russians also do many mistakes without even paying attention. That’s why each country has native languages taught at schools and universities. Let’s take a look at some of the most common mistakes:

Educated Russians prefer МОЙ КОФЕ, however, according to the modern dictionaries both masculine and neuter are fine: МОЙ КОФЕ / МОЁ КОФЕ.

2. ОДЕТЬ and НАДЕТЬ
The verb ОДЕТЬ means to put something on (clothing). in a wrong way. The thing is that it can be used only with people – ОДЕТЬ СЫНА – to help the son get dressed. If someone puts on a piece of clothes on, one should say НАДЕТЬ: Я НАДЕЛА ЮБКУ И ПОШЛА ГУЛЯТЬ (I put on a skirt and went for a walk).

3. Never use this Russian word, it doesn’t even exist!
There 2 options to use the verb TO PUT in Russian. It’s rather КЛАСТЬ (imperfective) or ПОЛОЖИТЬ (perfective), but never ЛОЖИТЬ! 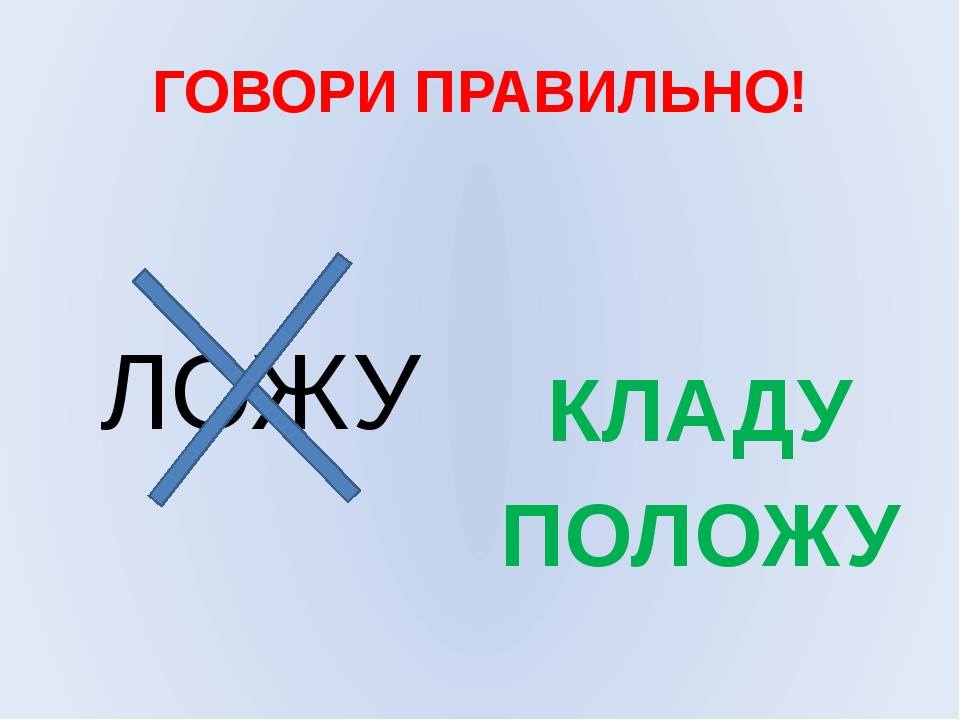 What is the best way to avoid the above-mentioned mistakes? Take a Russian course at Enjoy Russian!

Previous post
FROM RUSSIA WITH LOVE. КАКИЕ СУВЕНИРЫ ПРИВЕЗТИ ИЗ РОССИИ?
READ
Next post
WHY TO STUDY RUSSIAN IN A SMALL GROUP
READ
SIMILAR POSTS
Subscribe for Enjoy Russian news
DO YOU WANT TO RECEIVE THE BEST ARTICLES FROM ENJOYRUSSIAN ONCE A WEEK?