WHY ARE RUSSIANS SO SUPERSTITIOUS?

WHY ARE RUSSIANS SO SUPERSTITIOUS?
/
EnjoyRussian 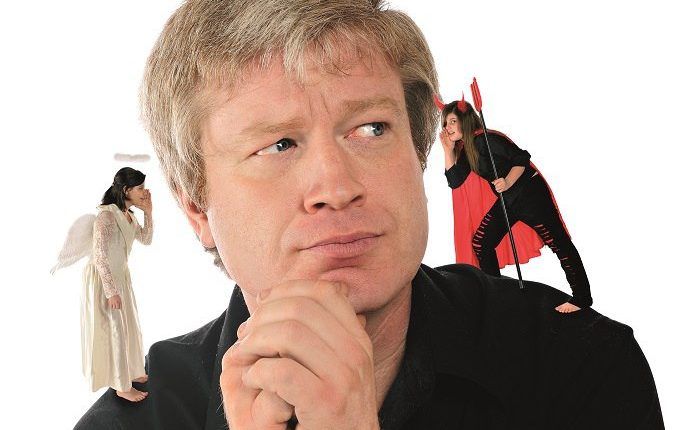 Interesting Russia
Published: 16.02.2021
When you travel to Russia, you will notice how many superstitions we have. Even real non-believers have certain customs going from the early years of our culture, it’s important to know some of them to get used to the Russian way of thinking fast.

Well, Russia is located both in Asia and Europe, so it’s kind of a mixture of Western realism and Eastern mysticism. Russian people were pagans for centuries. When Christianity came to Russia it was really hard to change the beliefs of people completely. That’s why new religious rules and customs were mixed with the old ones and now we have such holiday as Maslenitsa, which is a pagan holiday that is celebrated to welcome the spring. But it is completely accepted by the Church and Christ believers who attend a church on Maslenitsa Day get a free pancake, which originally symbolizes the Sun.

Nowadays Russians have so many beliefs and superstitions that it’s hard to say where they come from, do they have a Christian origin or it’s a Paganism leftover.

For example, shaking hands or kissing a guest across a doorway is a big no-no, because in Russian folklore, the threshold is where the “house spirit” lives, and bridging this gap with a handshake is therefore extremely bad luck.
If you talk about your plans or hopes, you need to immediately spit over your left shoulder. According to the Christians’ beliefs, there are two angels behind a person; a white (good) angel lives behind the person’s right shoulder; a black (evil) angel is behind his left shoulder. People think spitting would keep the black angel from getting angry, and then he would not destroy their plans.

As we see, Russians really care about the observance of customs and old traditions. Maybe that’s why Russia seems so interesting and amazingly weird to foreigners.

Interested in Russian culture? Want to find out what a Russian soul is? Then the full Russian immersion program in Petrozavodsk is just what you need: stay in a Russian host family, learn Russian with a native teacher, practice speaking with local volunteers, and explore Petrozavodsk to start to feel yourself Russian http://online.enjoyrussian.com/product-category/intensive/

Previous post
SOVIET CARTOONS – LEARN RUSSIAN AND HAVE FUN!
READ
Next post
SYMBOLS OF RUSSIAN NATURE
READ
SIMILAR POSTS
Subscribe for Enjoy Russian news
DO YOU WANT TO RECEIVE THE BEST ARTICLES FROM ENJOYRUSSIAN ONCE A WEEK?