GUESS WHO LOVES CATS THE MOST IN THE WORLD

GUESS WHO LOVES CATS THE MOST IN THE WORLD
/
EnjoyRussian 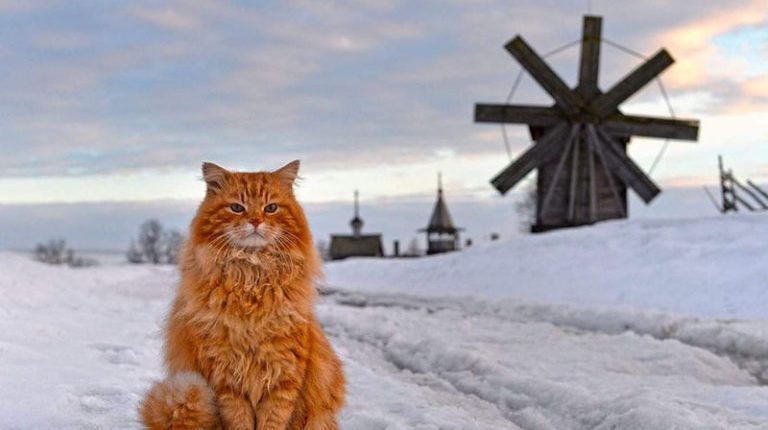 Interesting Russia
Published: 15.01.2019
Dalia Research made a survey to find out how many people from different countries have cats at home

They asked more than 43,000 people worldwide whether they had felines. Russians were the most enthusiastic cat fans, the only nation where more than half of respondents had cats, 59% of people surveyed said they keep a feline friend at home. According to Gfk, recently the number of pets in the world has increased. At the same time, people in most countries prefer to keep dogs (33%) and only 23% prefer cats. For example, in the USA, 49% of residents keep dogs, 35% – cats. In Russia, the situation is quite opposite.

Why do Russians love cats so much?

Scientists believe, it is due to the peculiarities of culture. The hairy cat is a symbol of Veles, the patron of animals of the ancient Slavs, and the link to the other world, which is able to recognize evil spirits. In the Russian tradition, cats are endowed with wisdom, and dogs – only with negative features. In modern Russian language, you can call a person who did something bad – a dog (СОБАКА), but people in love call each other a kitten, a little cat: КОТЁНОК, КОТИК. Probably Russia is the only country that has a theatre of cats, called the Kuklachev Cat Theatre. At this unusual theatre, acrobatic cats do all kinds of stunts for the audience’s delight! Director Yury Kuklachev says, “We do not use the word train here because it implies forcing an animal to do something, and you cannot force cats to do anything they don’t want to. We play with the cats.” 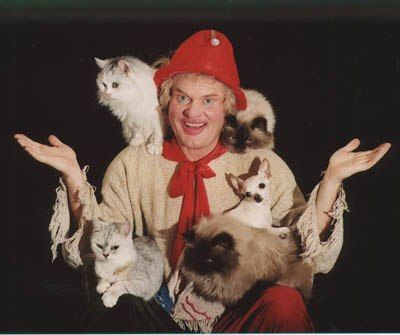 Cats have been working for The Hermitage Museum in St. Petersburg since the 18th century. The drafty hallways of the palace of the time were being overrun by rats and mice. As a solution, Empress Elizabeth ordered to import a carriage with cats, in 1747… and they have been on the duty to keep the Hermitage rodent-free ever since. Currently, there are over seventy cats residing in the Hermitage, with their own headquarters in the basement, where they are fed and taken care of. Sometimes there are even tours organized for everyone who wants to see the life of the Hermitage cats. 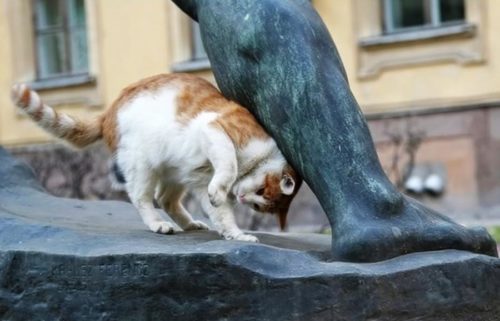 In Karelia, we also have a famous museum cat, whose name is Kesha. He lives on the Kizhi island, and works as a warden of the museum and symbol of the island. According to diply.com, Kesha is one of the 25 most beautiful cats in the world. Kesha is a favorite of Kizhi tourists – often when he appears guides lose control of the group – all attention goes to the cat. 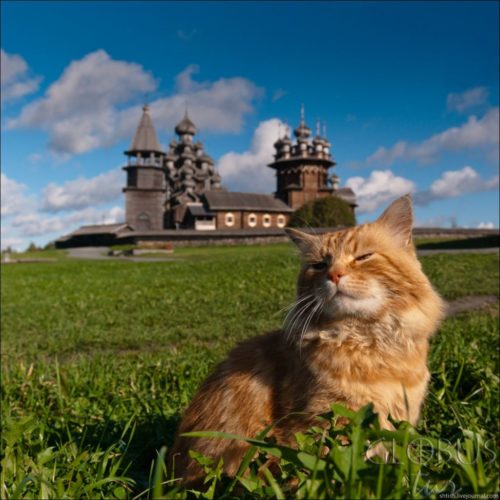 Do you love cats as much as the Russians? Let us know in a comment! 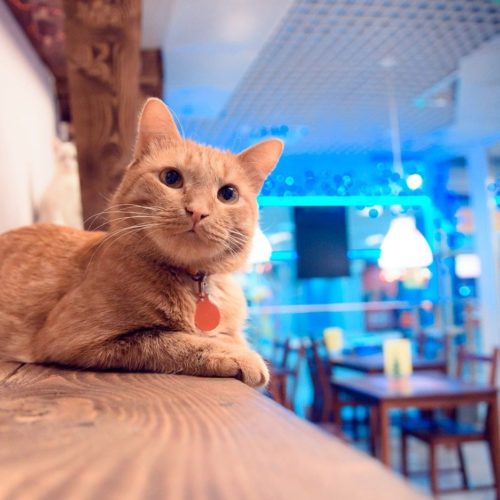 Previous post
YOUR ULTIMATE GUIDE TO THE RUSSIAN LANGUAGE WORLD
READ
Next post
HAVE YOU HEARD THAT…?
READ
SIMILAR POSTS
Subscribe for Enjoy Russian news
DO YOU WANT TO RECEIVE THE BEST ARTICLES FROM ENJOYRUSSIAN ONCE A WEEK?