Last Knight. The characters of the highest-grossing Russian release of all time

Interesting Russia
Published: 28.07.2021
Back in 2015 a telepathist, an immortal hero, and a mermaid met. How was that possible? This was the time filming on the ‘Last Knight’ project began. The director Dmitry Dyachenko didn’t expect the film to be the highest-grossing local-language release of all time. The gist is that the team united several well-known Russian folklore characters in one movie. Let’s take a look at who they are and at the plot itself.

The ‘Last Knight’ touches upon the story of selfish and sneaky Moscow citizen Ivan Naydenov, an orphan in the past and a ‘White Magician’ at present who claims to be the most powerful spiritual healer of the century. With no uncanny abilities (obviously) Ivan ends up arguing with a client’s husband and then jumps into a waterpark pipe and finds himself in a mysterious world Belogorie (The White Mountain). With local creatures’ help, Ivan reveals the truth about Belogorie’s ruler, bogatyr* Dobrynya who betrayed all other bogatyrs to run the land by himself. Ivan is also told that he was the last bogatyr, Ilya Muromets successor, and the only person who can save the White Mountain.

Surprisingly, Russians of all ages liked the story a lot. In one of the interviews, Dmitry Dyachenko (’Last Knight’ director) said:

- To make your film have an overwhelming effect one should bring up a really interesting topic. This is why we tried to create, on the one hand, the fairy tale everyone loves and associates with childhood (mysterious forest, weird world, fabulous characters), and on the other hand, we wanted this to be a bright and spectacular journey for little kids, with sword fights and adventures that could remind them of Pirates of the Caribbean, Disney or Marvel stories. Russian youth perceives the local cinematography as something of second-rate quality but we won through and hooked it on just by bringing some well-known characters into play. 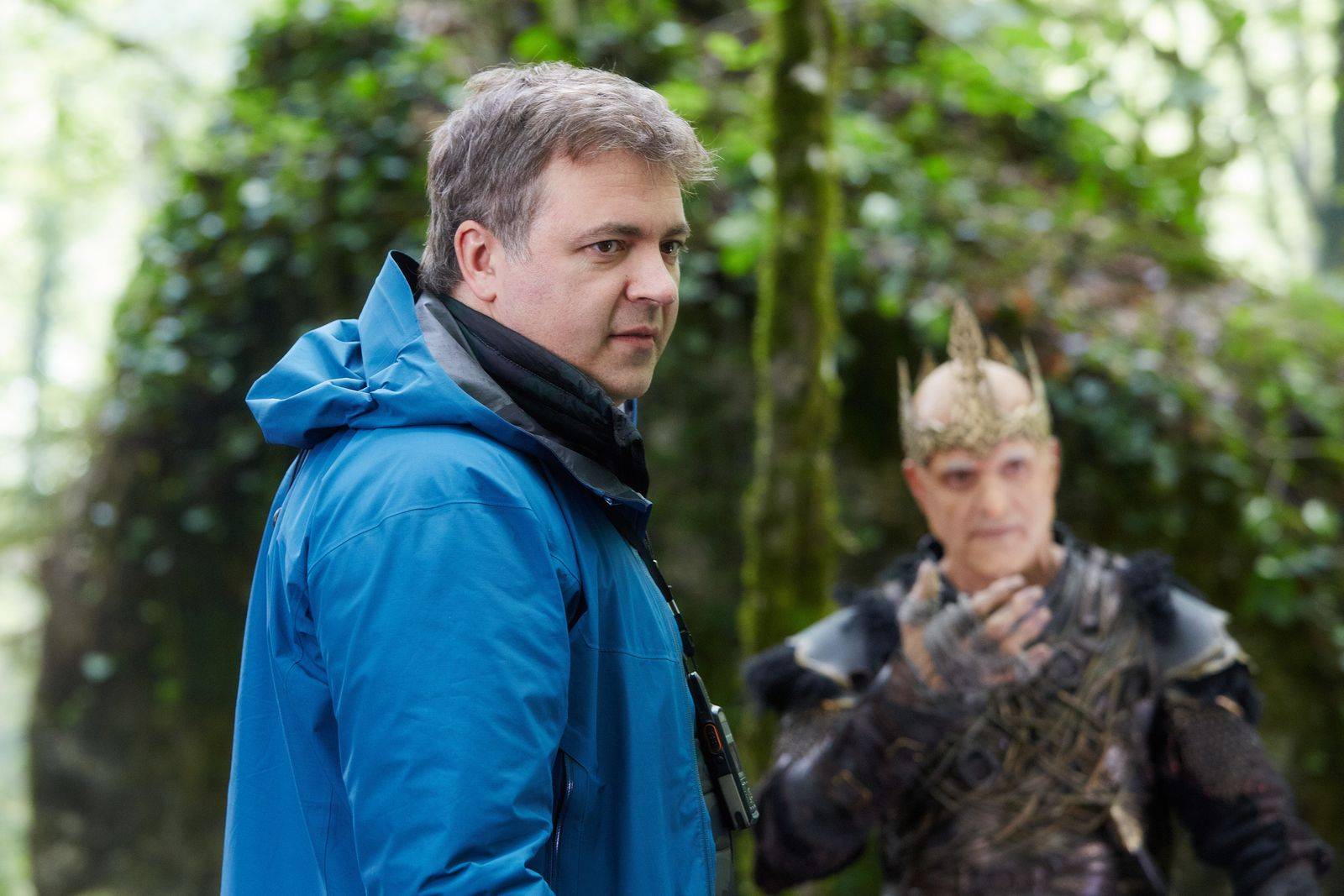 Ivan Naydenov
Film’s main character, the last knight who emerged magically in Belogorie and was expected by locals to pull the land through. The character changes enormously during the film. In comparison with Ivan-White-Magician (at the beginning) the Last Knight becomes brave, appreciates love and friendship, tries to stick to his words.

Folklore mentioning this character
Also known as Ivan the Fool, a famous hero of Russian and Ukrainian folklore, the character might be found in stories Sivka-burka (‘Сивка-бурка’, about a magical horse), Konyok-Gorbunok (‘Конек-горбунок’, about 2-humps pony). He is simple-minded but very lucky at the same time. His personality is way different from what we see in the movie. 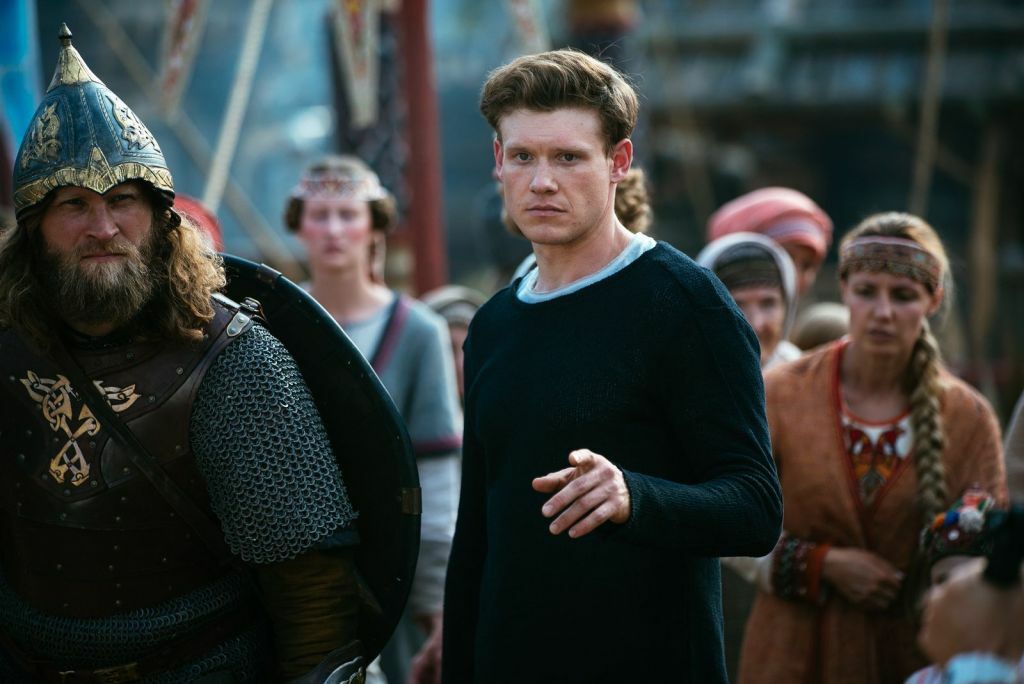 Vodyanoy
Vodyanoy is a male water spirit, the one and only king of all lakes, rivers and seas. After Varvara and Dobrynya came to power, Vodyanoy got weaker. He sacrificed his own life and turned into stone to help Ivan get away from a well house. By the end of the story, he is shown safe and sound.

Folklore mentioning the character
Vodanoy is a common creature in Slavic mythology, Chech and German tales. He’s got a frog face and makes lots of noise while swimming along his river. We can meet him in such stories as ‘Sadko’ (‘Садко’), ‘How the fisherman fooled Vodanoy’ (‘Как рыбак водяного обманул’), ‘The Fool of the World and the Flying Ship’ (‘Летучий корабль’). 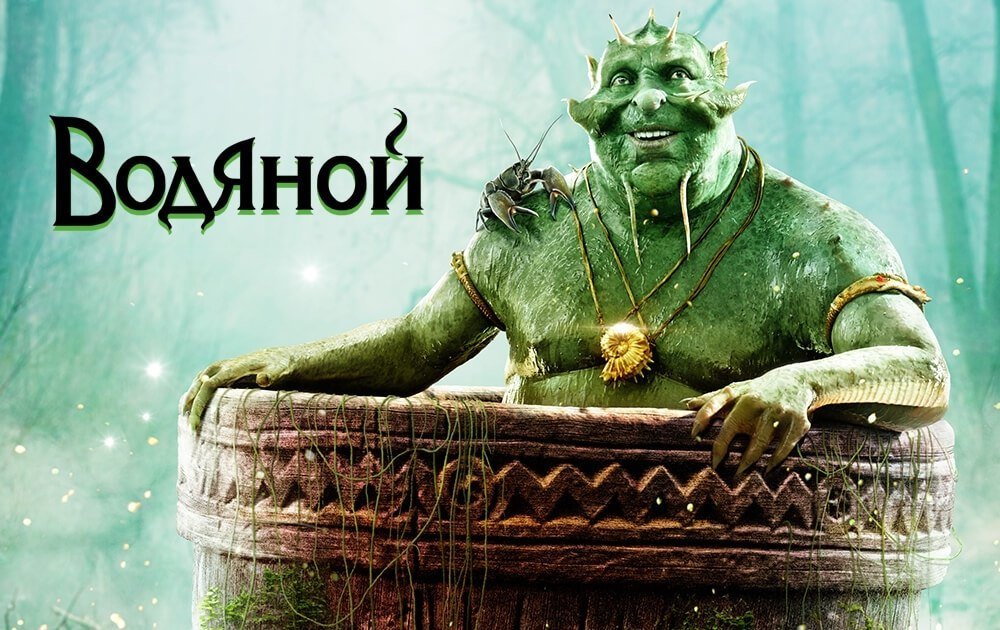 Baba Yaga
A 305 y.o. witch, uses a wooden barrel called stupa* to fly from one place to another, lives in a hut with chicken legs, wants to eat Ivan for breakfast. She’s got many magic potions Ivan secretly takes from her. The role is played by famous Russian actress Elena Yakovleva who was awarded the title People’s Artist of Russia.

Folklore mentioning this character
In Slavic folklore and Russian fairy tales, Baba Yaga is often represented as a supernatural villain and ferocious-looking woman. In some tales, she is a kids-eating monster and in others, she helps the male character to find a missing bride. ‘Vasilisa the Beautiful’ (‘Василиса-Прекрасная’), ‘Gusy-Lebedy’ (‘Гуси-лебеди’), ‘The Frog Princess’ (‘Царевна-лягушка’) are the tales from which you can learn more about Baba Yaga. 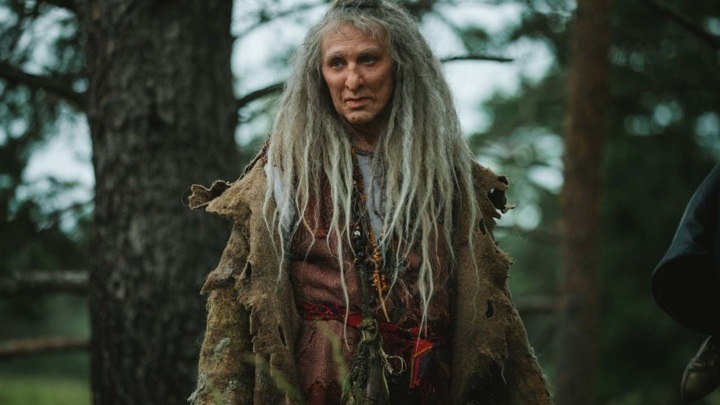 Koschei
Koschei is an immortal magician who has killed his master to gain eternal life. He needs Ivan to fulfill the promise given to Dobrynya – if he brings a magical sword – Metch Kladyenets* - Ivan carries to Dobrynya he gets his death crystal back. Since his death is hidden in a crystal, his body parts stay alive even apart. At the end of the story, he sacrifices himself to wipe out Dobrynya and save the White Mountain.

Folklore mentioning this character
Initially the word ‘koschei’ - skinny, raw-boned. Russian tales described Koschei as an evil spirit who hides his death in several animals and things: in a chest under an oak, in a hare in this chest, in a duck in this hare, in the egg within the duck, in a needle within the egg. Read ‘Ruslan and Liudmilla’ (‘Руслан и Людмила’), ‘The Frog Princess’ (‘Царевна-лягушка’) or ‘Medvedko’ to get acquainted with this character. 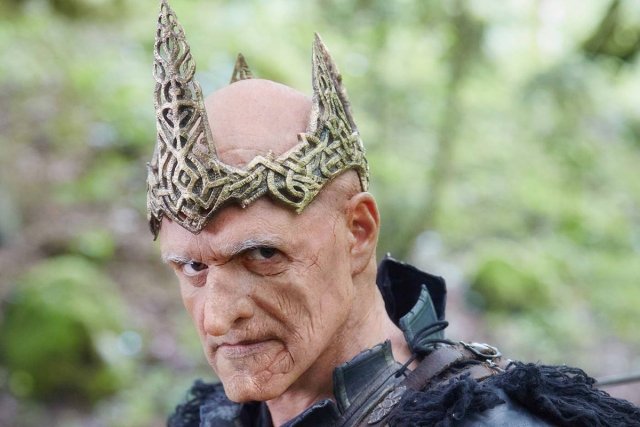 Dobrynya
Dobrynya is Knyaz (ruler) of the White Mountain and Varvara’s husband. Together with his wife Dobrynya destroyed all other bogatyrs and betrayed his best friend, bogatyr Ilya Muromets (Ivan’s father). Eternal life is his main goal and he is ready to achieve it by any means.

Folklore mentioning this character
Dobrynya is one of the most popular epic heroes, brave and generous, a professional wrestler who is skilled in diplomacy. The character is based on a real warlord Dobrynya, who led the armies of Svyatoslav the Great. Tales to read: ‘Dobrynya and Nastasya’ (‘Добрыня и Настасья’), ‘Dobrynya and Alyosha’ (‘Добрыня и Алеша’). 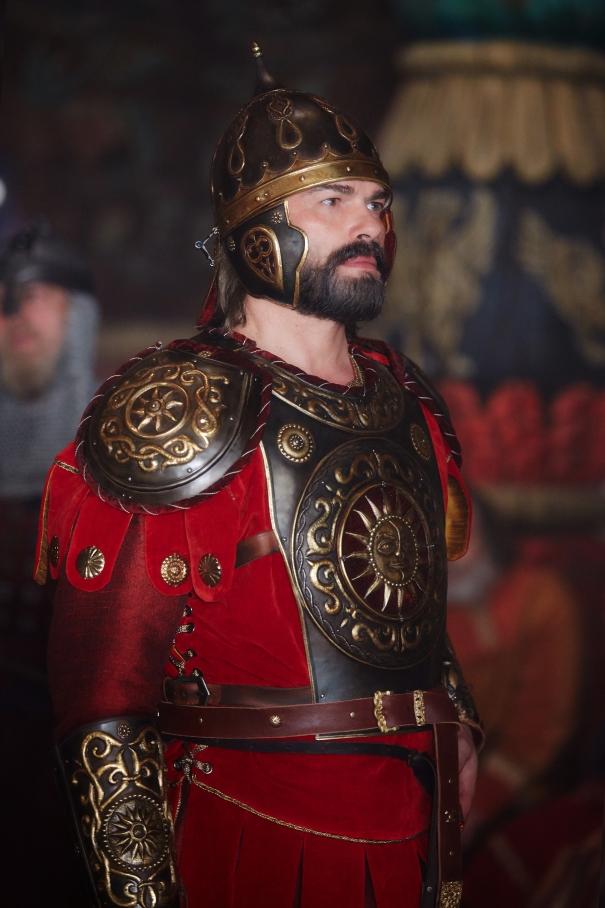 As you can notice, even though not all Last Knight characters are the same as in Russian folklore, the story became a must-see for everyone. In January 2021 people in Russia will have a chance to enjoy the second film about Last Knight.

Vocabulary to learn
Previous post
MODERN RUSSIAN BANDS AND SINGERS FOR RUSSIAN LEARNERS
READ
Next post
MISTAKES RUSSIANS MAKE IN… RUSSIAN!
READ
SIMILAR POSTS
Subscribe for Enjoy Russian news
DO YOU WANT TO RECEIVE THE BEST ARTICLES FROM ENJOYRUSSIAN ONCE A WEEK?