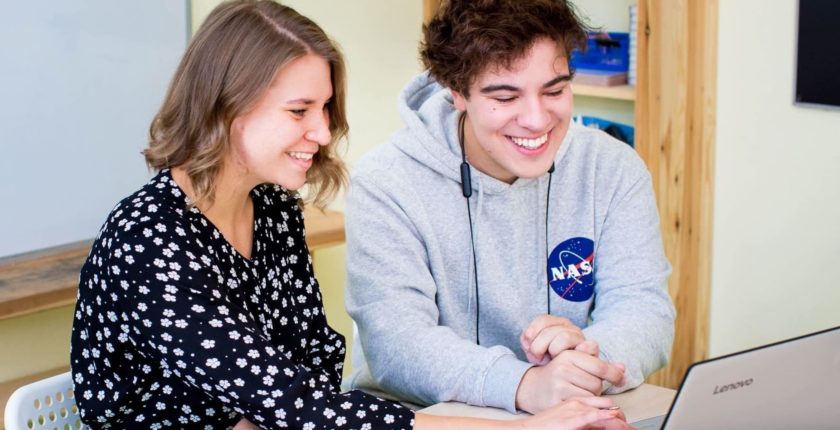 
This week I will share with you some facts about the Russian higher education system that is not that commonly known to those who did not pursue a university degree in Russia. While there are some similarities in regards to how things work here and overseas, I will share a few that are probably unique to Russia.

While what I am about to share is my personal experience studying in Russia (as a Russian) from ten years ago, we love traditions in Russia, so things have not changed that much since then.


#1 – Students in Russia do not need an excuse to celebrate

Students in Russia study hard and play hard. The higher education system is designed in such a way that it does not offer much flexibility – this means that you and your fellow students (groupmates) will all commence and graduate at the same time. Chances are, over the 5 years of studying you will become a tightly-knit community. Especially if you stay at student accommodation (we call them dorms in Russia).

Right after you commence your studies, there is an initiation ceremony (which is probably a common practice across the globe). It is not an official ceremony, but an occasion to celebrate the beginning of student life. Usually, it would happen in September or October and if the weather allows, many students would be going to the countryside and doing BBQs (we call it shashlyk). Camping is probably not that popular anymore, but it is definitely an option. Some students would go out for a drink (OK, quite a few drinks), a party at a nightclub can be an option, too.

Another big celebration is a so-called “Equator”, which simply means that we are halfway through our program – of course, it is a big occasion to celebrate. Given the timing of our academic calendar, the Equator usually happens around the winter holidays. I remember our Equator celebration vividly. I think it was around December or January, meaning it was around -30C outside. For some reason we thought going on an overnight trip to an island was a fabulous idea.

Warn you, there were no bridges to the island at the time, so we had to catch a ferry to get across and then back. We were staying at some very simple accommodation (we call it «туристическая база» – it is basically a very affordable version of a hotel with very limited amenities available). When we got there, there was lots of snow. We played snowballs, made a snowman, and just had fun celebrating. The guys were in charge of shashlik and the girls were taking care of setting up the table, making salads, and whatever else needed to be done. It was a great opportunity to reconnect with one another outside the classroom.

It would probably vary from university to university, but there was not much choice when I was studying for my Bachelor of Economics degree. There were multiple core subjects, and there were only two occasions when I could actually make some sort of choice. First, when I had to decide what language to study (it was in the first semester of my first year) – there was some freedom to pick a second foreign language (on top of English) and it had to be one of the Asian languages – Chinese (Mandarin), Korean, or Japanese.

I picked Chinese and never regretted it. The second choice I was allowed (or required) to make was not until the final year – there were three streams we could pick from and there was no flexibility within those streams, which meant that you had to take the core classes that were part of the stream, there were no electives to pick from.

There is a joke in Russia that the teacher is always right. And if the teacher is not right, refer to the previous sentence. It is actually considered normal. If you have never experienced anything different, how would you know that things can be done differently? There’s a lack of critical thinking and personal expression, you are supposed to say and write what is expected of you and if you are thinking outside the box, it might not be considered a good thing.


#4 – State exams are a big celebration.

Yet another excuse to celebrate. There is a tradition (and you better follow it) to buy gifts for your professors and exam committee and also do some nice catering for them on the day of the exam. I was also told multiple stories about how students compete and try to organize the best possible gift possible and an abundant table for the committee and professors. Yes, we like to spoil them a little bit.

While the perceptions might be slightly changing, quite often it is expected that you go to a university, and if you do not, then something must be wrong with you. Now with the service industry blooming, lots of people (think hairdressers and make-up artists) never went to a university (or never graduated), and it is considered normal. However, there is a stereotype, that one can only be successful if one have a university degree. I know, it is narrow-minded but this is how we were taught to think.

Would like to explore the culture of Russia from the comfort of your home? Our dedicated and experienced teachers can help you with making your dream come true! Click here to find out more about the online Russian courses we offer. 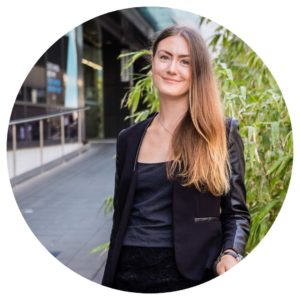 Previous post
FIVE THINGS YOU MUST KNOW WHEN GOING TO KARELIA
READ
Next post
EXPLORING CHEKHOV THROUGH FILM
READ
SIMILAR POSTS
Subscribe for Enjoy Russian news
DO YOU WANT TO RECEIVE THE BEST ARTICLES FROM ENJOYRUSSIAN ONCE A WEEK?