DON’T WHISTLE IN THE HOUSE!

DON’T WHISTLE IN THE HOUSE!
/
EnjoyRussian 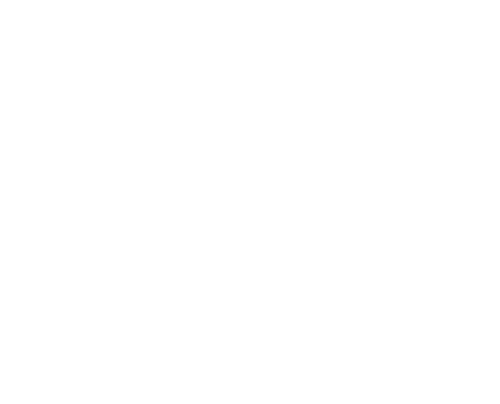 Interesting Russia
Published: 06.03.2021
Why you should not whistle in the house?

“Не свисти – денег не будет!” (Don’t whistle, otherwise, you’ll not have any money!) – that’s what Russian people say when somebody is whistling in the house. Russians have lots of superstitions, but the ones that are related to money are the most important to follow;) If you whistle in a Russian house, the hosts won’t be happy, because you are whistling their money away. Outside – no problem, whistle as much as you like, but inside – never!


Where does this superstition come from?

Most Russian superstitions originate from paganism, beliefs that there are different gods and spirits of the house and wind, and earth… Nowadays people don’t remember the reason why they do what they do, they just repeat some daily rituals the same way as their parents or grandparents did.

There are a few opinions of how this superstition appeared.

Leave your comment and share your ideas with us!
Find out more about Russian culture by learning with us online! Apply here
Previous post
WHAT IS THE MOST ANTICIPATED RUSSIAN MOVIE OF 2020?
READ
Next post
BEST RUSSIA HOLIDAY DESTINATIONS
READ
SIMILAR POSTS
Subscribe for Enjoy Russian news
DO YOU WANT TO RECEIVE THE BEST ARTICLES FROM ENJOYRUSSIAN ONCE A WEEK?