THE LIFE OF ONE UNIQUE REGION
/
EnjoyRussian 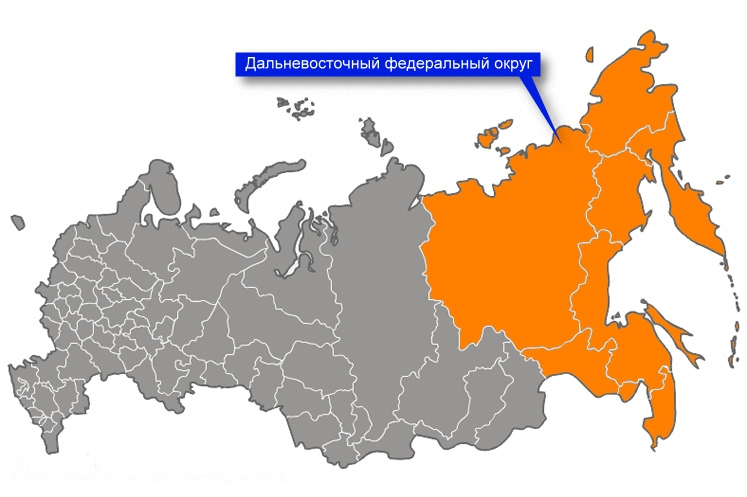 Do you travel around your country? Russia is so big that people living in the European part usually never visit the Far East. Today we will tell you about the fascinating nature, animals, and plants of this charming region, "the other" part of Russia with many countries and cultures in it. Geographically some parts of the Russian Far East are connected to the United States (Alaska), China, Mongolia, Kazakhstan, North Korea, and also fairly close to South Korea and Japan. This unique position determines the biodiversity of the region.

Here are a few species that call the Russian Far East home – some of them are endangered and on the brink of extinction. 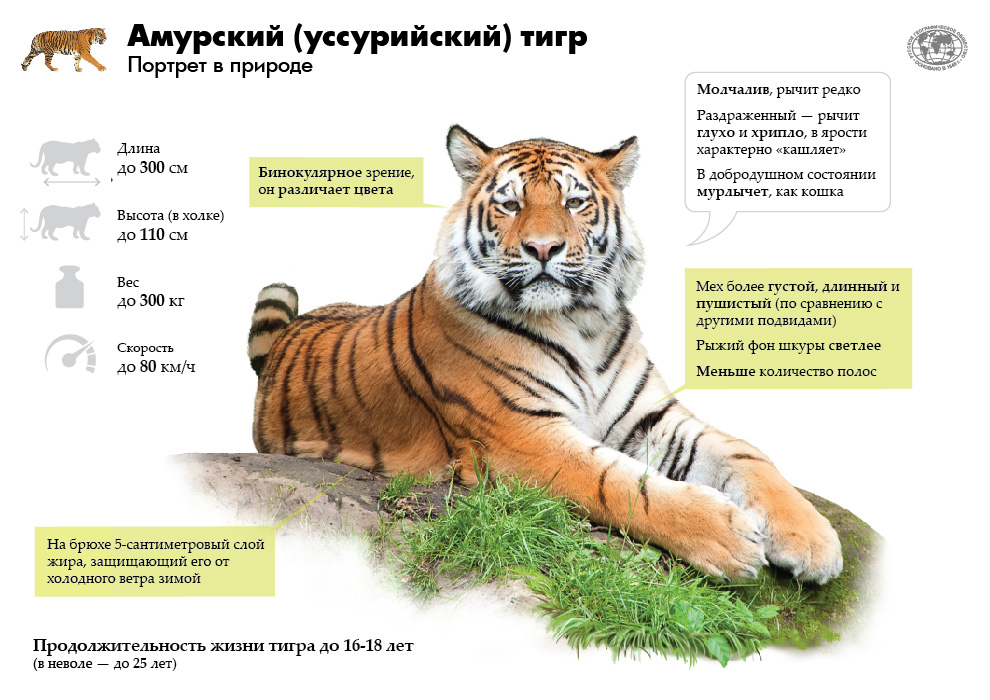 Flora and the seafood

Lotus. Multiple lotus lakes are super popular among tourists and locals during the summer season. Rhododendron (we call it багульник) is another plant that can be found primarily in Asia, including the Far East of Russia. It is absolutely magnificent when in full bloom. The seafood is something people from Vladivostok miss the most. They often go to Tokarevskaya Cat Light House to the Russian Island to do some snorkeling, sunbathing, and if they get lucky they can catch some seafood too (and eat it!). Urchin and mussels are loved the most. In Russia, you do not need a license, unless you are fishing for commercial purposes. The is a mussel festival in Vladivostok too. Fresh, wild-caught seafood is rare to find these days. 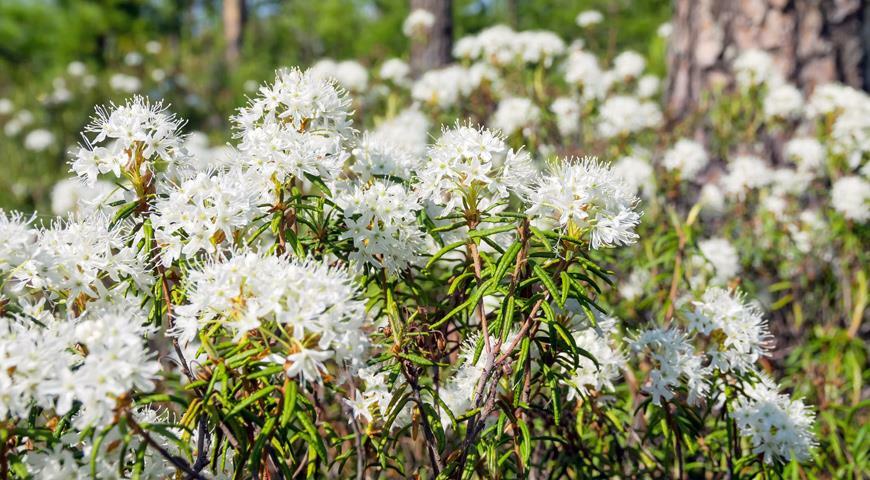 Did we inspire you to improve your Russian language so that you can do some eco-tourism in Russia once the borders reopen? Yes, we do offer a free trial!

Test your Russian for free and we will choose a group for you.
Previous post
WHAT IS SIMILAR BETWEEN RUSSIAN AND JAPANESE?
READ
SIMILAR POSTS
Subscribe for Enjoy Russian news
DO YOU WANT TO RECEIVE THE BEST ARTICLES FROM ENJOYRUSSIAN ONCE A WEEK?